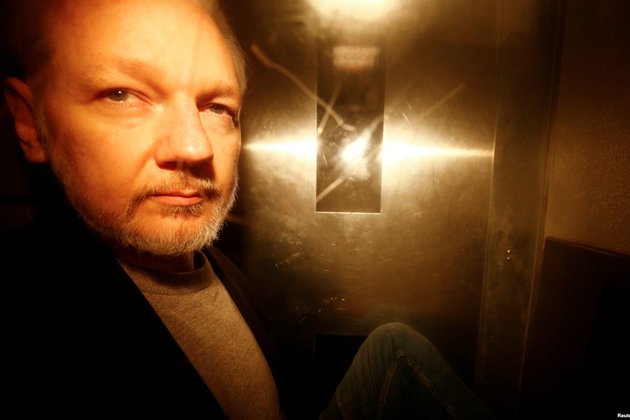 WASHINGTON - U.S. prosecutors on Thursday announced new criminal charges against jailed WikiLeaks founder Julian Assange for his alleged role in what they termed as "one of the largest compromises of classified information" in U.S. history.

An 18-count superseding indictment returned by a federal grand jury in the Eastern District of Virginia accuses Assange of conspiring with former Army specialist Chelsea Manning to obtain and publish on WikiLeaks hundreds of thousands of highly sensitive U.S. government reports about the wars in Afghanistan and Iraq as well as the Guantanamo Bay prison.

The documents, many of them classified as secret, contained the names of journalists, religious leaders, human rights advocates and other human sources that provided information to U.S. forces in Afghanistan and Iraq as well as to U.S. diplomats around the world.

Assange was charged last year with one count of conspiracy to commit computer intrusion.

The indictment was unsealed in April after Assange was expelled from Ecuadorean Embassy in London, where he took refuge in 2012, and arrested by British police.

He remains in jail on charges of violating his bail conditions and faces extradition to the U.S. and Sweden.

Assange has rejected the allegations. His defenders say he's being targeted for his work as a journalist. But Assistant Attorney General for National Security John Demers dismissed the argument, saying, 'Julian Assange is no journalist.'

'The department takes seriously the role of journalists in our democracy and we thank you for it,' Demers told reporters. 'It has not and never has been the department's policy to target them for reporting.'

Assange, an Australian computer programmer and activist, founded WikiLeaks in 2006. In late 2009, according to the indictment, he actively solicited classified U.S. government information by publishing a list of "Most Wanted Leaks."

Manning, then an intelligence specialist based in Iraq, responded to the call by providing Assange with databases containing about 90,000 Afghanistan war reports, 400,000 reports about the Iraq war, 800 Guantanamo Bay detainee assessment briefs, and 250,000 U.S. Department of State cables, according to the indictment.

Manning served seven years in a military prison for her role in the WikiLeaks disclosures before then-President Barack Obama commuted the remainder of her sentence shortly before he left office. She spent 62 days in federal jail earlier this year on civil contempt charges after she refused to answer questions to the federal grand jury investigating WikiLeaks

NEW YORK, New York - Stocks in the U.S. were mixed on Wednesday with the Dow Jones falling 77 points, ...

American companies given go-ahead to collaborate with Huawei

WASHINGTON, DC - In a rare twist to Washington's long-standing restrictions on the Chinese tech giant Huawei, the Commerce Department ...

American motorcycle manufacturer Harley-Davidson says it will have to lay off 140 workers across its production plants in the USA. ... 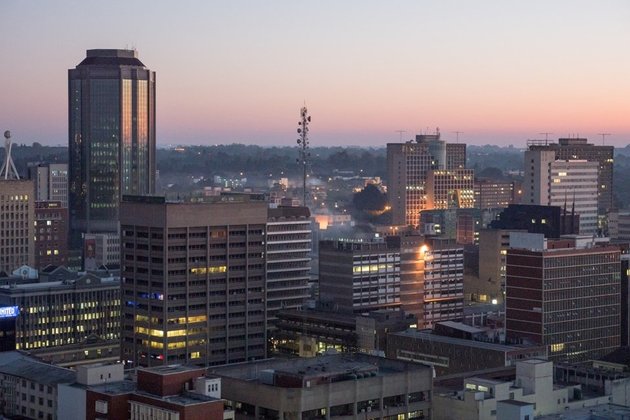 The share price of one of Africa's oldest insurers is taking center stage in Zimbabwe's battle to bring order to ... 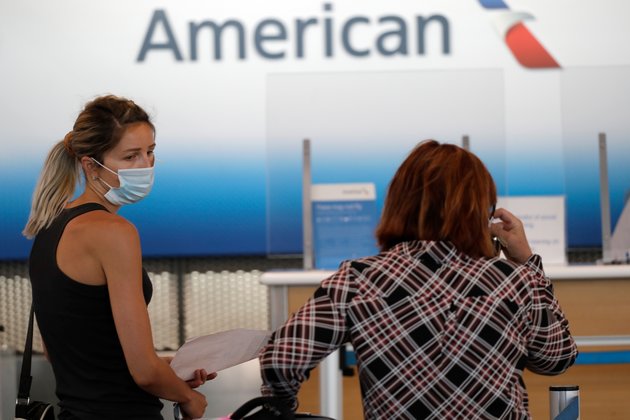 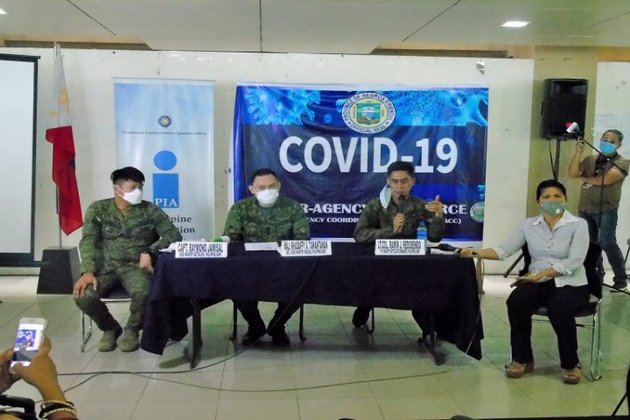 The Taliban says it has held a video conference call with U.S. Secretary of State Mike Pompeo during which the ...

The UN High Commissioner for Human Rights warned Israel on Monday not to proceed along the "dangerous path" of annexing ...

HONG KONG, June 30 (ANI): As the voices against the imposition of national security legislation in Hong Kong grows worldwide, ... 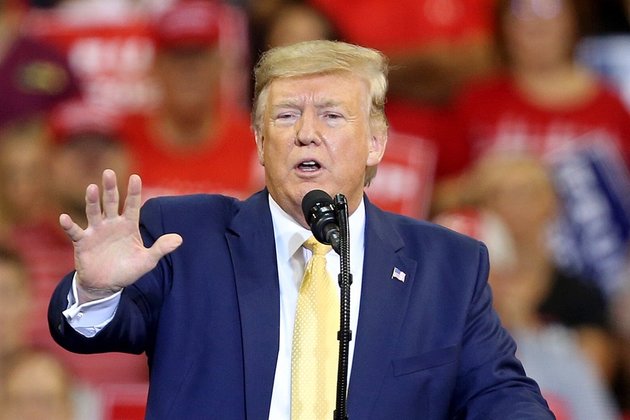 Xinhua Photos of the Day (July 2) 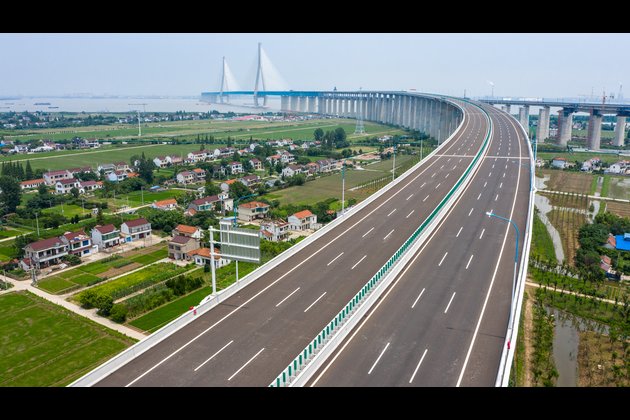 BEIJING, July 2 (Xinhua) -- The world in the past 24hrs. A selection of the best daily press photos from ...

US reports over 50,000 COVID-19 cases in highest single-day spike 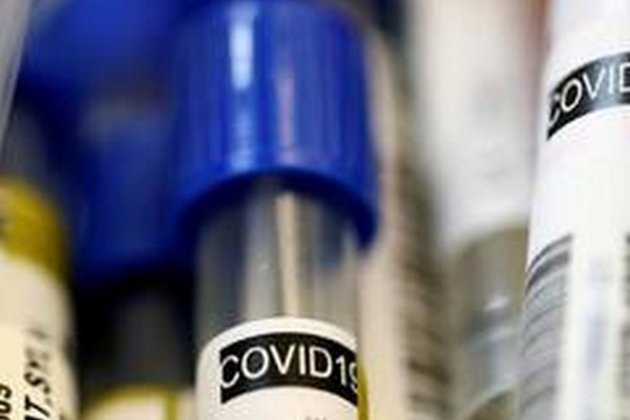