Rand gets a further boost on Fed's dovish stance 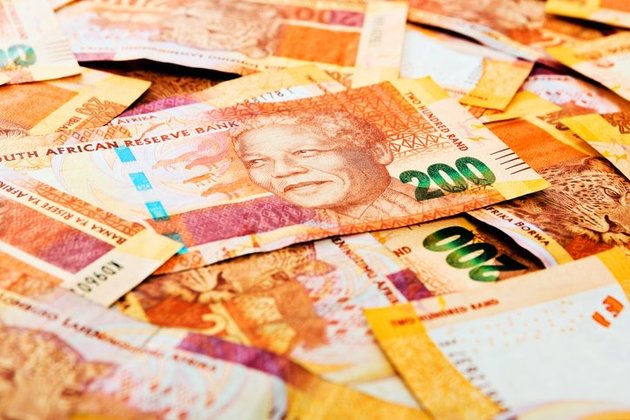 Having spent most of the day on the front foot, the rand continued to gain momentum on news that the US Federal Reserve left interest rates near zero on Wednesday.

The Fed had earlier suggested rate hikes would be on hold until at least 2023 in a bid to help that country's economy recover from the coronavirus pandemic.

"The rand gained momentum during trade today as markets priced in continued stimulus from the Fed. While interest rates remained at 0.25%, the Fed reaffirmed its commitment to supporting the economy, and underscored its dovish stance, with no rate hikes expected till 2023," said Peregrine Treasury Solutions Executive Director Bianca Botes in a snap comment.

"The dollar index slumped, assisting the rand to gain additional ground. The break below R16.35/$ opens the door to mid R16.10s. However, for now, the rand continues to test a break below R16.25, the current high for the day," she added.

The local currency has rallied in recent days, but senior currency dealer at TreasuryONE, Andre Botha, earlier raised concerns that it could face pressure ahead of the local rates announcement on Thursday, saying there had been little "meaningful data" behind the rand's recent movements.

"The rand did break below the R16.30 level during the day but has since found a comfortable level in and around the R16.30 mark," he said in a note to clients on Wednesday afternoon. "The only cause for concern is that none of the Rand EM peers has enjoyed the same strengthening day and without any meaningful data out today to justify the rand move.

"We could see the rand finding it hard to push meaningfully lower as we head into the [Monetary Policy Committee meeting] tomorrow."