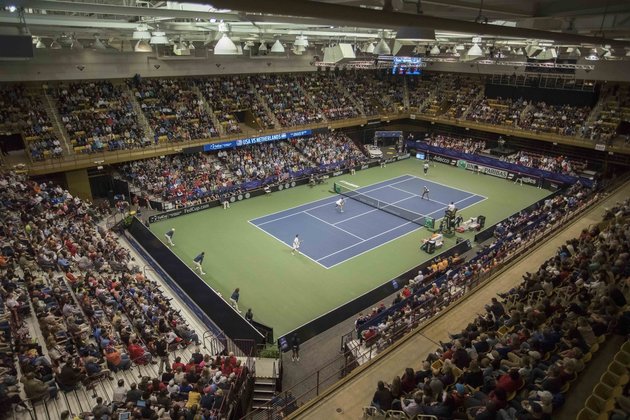 King won the competition 10 times as a player and a coach.

"As a global campaigner for equality, who has dedicated her life to fighting discrimination, Billie Jean King perfectly represents the values of this competition," International Tennis Federation president David Haggerty said.

"... This will be the first time that a global team competition will be named after a woman. It is the culmination of landmark reforms to raise the status of this competition and the women's game."

"Playing for our country and playing on a team has always been most fulfilling to me," King said. "This Billie Jean King Cup will be built on the founding principles of equality, inclusion, and freedom. It will be a showcase for programs like the ITF's Advantage All initiative, a gender equality strategy for the 21st century.

"Most importantly, we will build champions on and off the court in every country around the world."