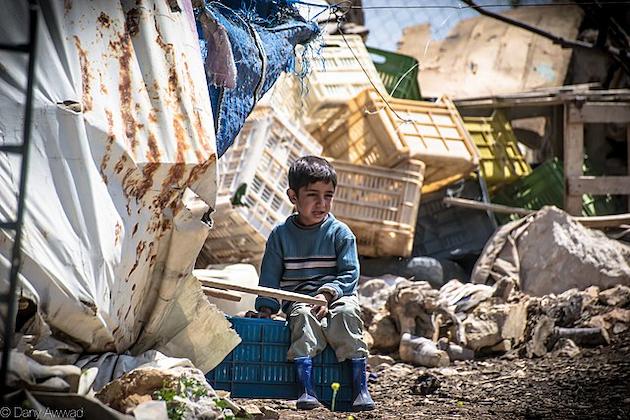 Payments will be delivered to 500,000 families, with each member receiving $20 per person up to six people, according to Minister of Tourism and Social Affairs Ramzi Moucharafieh.

The average payment per family has been estimated at $93.

The payments will begin prior to the government ending subsidies on fuel and some medicines, which is expected to increase prices of most products.

The Lebanese currency has been in a free fall since the economic meltdown began in October 2019.

By paying in U.S. dollars, poor families will be protected in case the pound drops further.

The Lebanese pound is currently trading on the black market at about 20,000 to the dollar. The official rate remains at 15,007.

The minimum monthly wage in Lebanon has fallen to $34.

The plan to end subsidies follows a drop in Lebanon's currency reserves at the central bank, from $30 billion at the start of the crisis in late 2019, to about $14 billion currently.

Also, Moucharafieh said up to 750,000 families could receive aid after the World Bank makes available a $246 million loan.

Nehme said those Lebanese living more than 90 days outside Lebanon a year, and those who have more than $10,000 in their bank accounts, will be excluded from the aide plan.

Lebanon's ongoing economic crisis has plunged more than half the country's 6 million people, including a million Syrian refugees, into poverty.