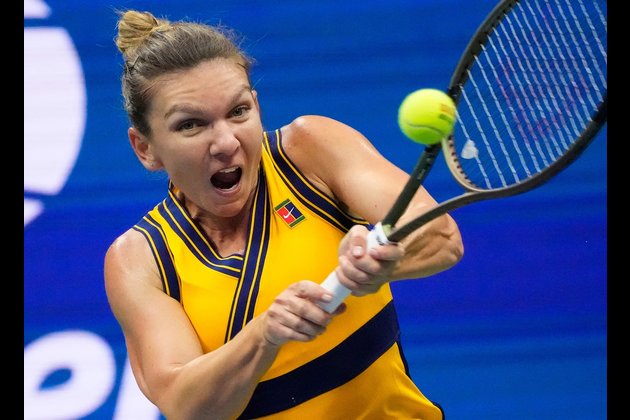 Former world No. 1 Simona Halep is taking a break in her WTA schedule: She married boyfriend Toni Iuruc Wednesday in her hometown of Constanta, Romania.

"The official signing today of marriage for Simo and Toni in Romania," he wrote. "Congratulations and big hugs to you both. An amazing couple."

Halep, who turns 30 later this month, confirmed she was getting married in a recent interview with Romanian television.

"It's a beautiful event," Halep told reporters when she arrived home. "I am emotional. These are different emotions than winning a Grand Slam, it's the personal part, tennis remains tennis. This is an extremely important step, and I'm happy it's happening."

Her new husband has been described by online media as a billionaire businessman.

This has been a good month for Halep. After being sidelined due to a foot injury sustained in Rome in May, she missed the French Open, Wimbledon -- the two Grand Slams she has won -- and a chance at qualifying for the Tokyo Olympics. But she returned to play in August and advanced to the Round of 16 at the U.S. Open, falling to Elina Svitolina.