The Port of Narvik in northern Norway needs a new workboat which should be both fast and emissions-free. Together with eight project partners, they are now seeking public funding to build one of the world's first hydrogen-powered, high-speed vessels.

LYSAKER, NORWAY / ACCESSWIRE / November 25, 2021 / The boat will be equipped with hydrogen fuel cells from TECO 2030 and will be built by the shipyard Grovfjord Mekaniske Verksted (GMV), which is located near Narvik. 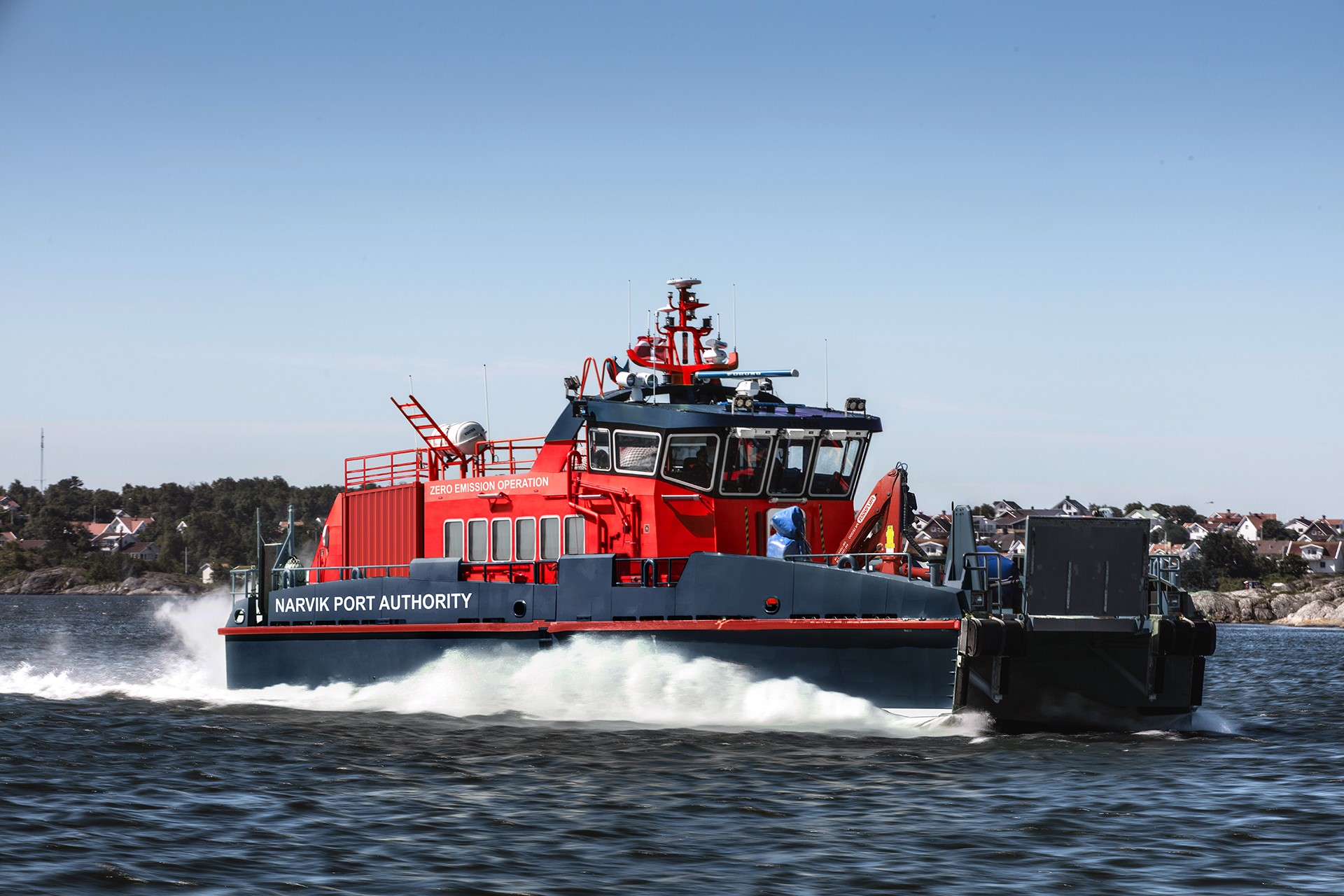 When completed, the boat will replace one of the port's diesel vessels. As a result, the Port of Narvik will be able to reduce both its diesel consumption and its CO2 emissions significantly.

'A new hydrogen-powered workboat will put the Port of Narvik in a unique position, where we will reduce our own emissions and use pioneering technology that will become important for both national and international shipping in the years to come,' says Børge Edvardsen Klingan, Port Director at the Port of Narvik.

'This project will contribute to economic growth and development in Narvik and its surrounding regions and will also be an important contribution to the green transition in the maritime industry. We are very happy that we are able to take the lead in reducing emissions from ships,' Klingan says.

The boat is planned to be completed in 2023. The Port of Narvik will mainly use it for keeping an overview of the port and the activities there, for emergency preparedness, and for teaching and training of crews.

The Port of Narvik aims to get the boat classified as a long-range, high-speed passenger vessel, and the plan is that it should be able to keep a pace of 23 knots.

The vessel's fuel cells will be produced in Narvik

The fuel cells that will ensure the boat's propulsion will be produced at the TECO 2030 Innovation Center in Narvik and will enable it to operate emissions-free. The boat will be one of the first vessels that will get fuel cells from TECO 2030 installed.

'Now we only need to get support for this project by the Norwegian state enterprise Enova. Everything else has already been prepared, and we are ready to get to work. Hydrogen will be key to reducing greenhouse gas emissions from the maritime industry, but the development of hydrogen technology for ships and other hydrogen infrastructure requires large resources,' says Enger.

'We hope that the Norwegian government will stand by their promise to promote the development of climate and environmentally friendly shipping, and that we will therefore receive support from Enova for this project,' he adds.

UiT in Narvik is a research partner in the project

TECO 2030 has signed an agreement with UiT The Arctic University of Norway - which has a campus in Narvik - to cooperate on enhancing research and education in Norway on hydrogen and fuel cells.

UiT Narvik will therefore participate in the project as a research partner, with the aim of gaining expertise in maritime hydrogen systems. This will ensure that they can provide education that will enable their students to become valuable potential, future employees of the partners in the project.

The maritime engineering company BLOM Maritime, the hydrogen supplier Everfuel, the consultancies Proactima and KUPA, and the company Norinnova Narvik, which specialises in commercialising research results, are also partners in the project.

Knowledge dissemination will be an important part of the project, and KUPA will focus on disseminating the knowledge about hydrogen boats that will be developed during the boat's building and testing phase. KUPA is leading a maritime technology cluster in Norway and will pass on lessons learned in the project to its members.

The hydrogen boat will become Narvik's first hydrogen consumer and will need to be refuelled on a regular basis. The project therefore also involves the establishment of a hydrogen filling station.

Everfuel will seek to develop this filling station. The company is currently working to establish hydrogen filling stations for trucks, buses and other heavy-duty transport all across Norway.

Other users of the port will also be able to use the planned filling station in Narvik. About 500 trucks drive through the city every day, and the filling station will therefore not solely be intended to cater for sea traffic.

The goal is that it will become the world's first hydrogen filling station that can serve both ships and road traffic, and that its establishment will make it possible for more companies and people in the region to switch to climate-friendly hydrogen.

Everfuel will now, together with UiT and Norinnova Narvik, work to find possible new hydrogen users within the municipality and county municipality, such as buses, waste collection vehicles and taxis.

TECO 2030 is developing hydrogen fuel cells together with the Austrian powertrain technology company AVL. Hydrogen fuel cells are the engines of tomorrow and convert hydrogen into electricity while emitting nothing but water vapour and warm air.

By installing fuel cells, ships and other heavy-duty applications that are powered by diesel engines or generators can switch from fossil fuels to hydrogen and reduce their greenhouse gas emissions to zero.

Hydrogen fuel cells can also be used during port-stay, loading and discharging, enabling zero-emission operation at berth, without having to connect the ship to an onshore power supply.

Green transition in the maritime industry

Norway aims to reduce emissions from domestic shipping by at least 50% by 2030, compared with 1990. This target should be reached through a stronger focus on the development of low- and zero-emission solutions, and by setting emission requirements for ships operating on Norwegian fjords.

Norway plans to introduce requirements for low- and zero-emission solutions in public tenders to speed up the green transition in the maritime industry. Such requirements will be introduced in 2023 in new public tenders for ferry connections, and in 2025 for high-speed vessels.

Moreover, from 2026 only zero-emission cruise ships and ferries will be allowed entry into the Norwegian world heritage fjords.

Ships operating in Norwegian waters will therefore have to reduce their emissions and become more climate-friendly, and TECO 2030 will help them with that.

NEW YORK, New York - A single case of Omicron, that being the first in the U.S., sent stocks into ...

WASHINGTON D.C.: The White House has announced that it is planning to construct a large-scale wind farm off Rhode Island, ... 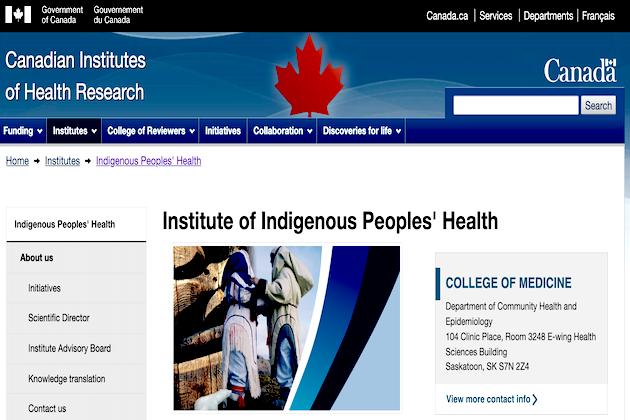 WASHINGTON D.C.: The White House has announced that it is planning to construct a large-scale wind farm off Rhode Island, ...

The Godfather Coda: The Death of Michael Corleone