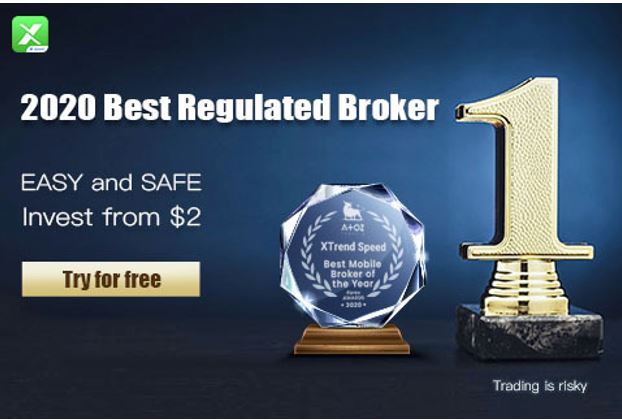 The history of currencies and trading is as old as humankind itself. Several Talmudic writings dating back to thousands of years spoke of people who assisted others in transactions for a fee. Today, these individuals would be called brokers. Roughly 2500 years ago, it was common for the Egyptians and Greeks to trade currencies and goods with silver and gold coins. Their weights and sizes determined their value. Five hundred years later, the Roman Empire centralized currency minting and established a government-run monopoly.

Around five hundred years ago, the world's first forex market was established. The exciting possibility to freely trade currencies was a step towards stabilizing currency exchange rates. From Amsterdam, Forex trades were initiated throughout the world. In 1875, the gold standard was established to guarantee the value of a currency. By 1913, the number of Forex trading firms increased from 3 to 71 in London within a span of only ten years.

At present, the Forex market is the largest and most liquid market globally. As of 2021, there exist approximately 9 million forex traders. Despite this whopping figure, there are only a few organizations out there that are working towards innovation in the foreign exchange domain. XTrend and XTrend Speed are two apps that are leading transformation in the world of Forex trading.

XTrend was founded in 2018, while the XTrend Speed application was launched in 2020. The applications offer nano-trading services and user-friendly market access to CFDs' investment in Forex, precious metals, cryptocurrencies, and other commodities throughout Europe. There are several trading applications in the market, then why should people opt for these? One of the most distinguishing features about XTrend and XTrend Speed is their problem-solving approach to customer service.

XTrend is owned and operated by its parent company Rynat Trading Ltd a 'Cyprus Investment Firm,' authorized and regulated by the Cyprus Securities & Exchange CySEC. It was released in 2018 after two years of extensive research and development. XTrend was optimized exclusively for use on cellular devices to make it easy for users to trade from any location of the world and anytime. In contrast, XTrend Speed was released under Rynat Capital (Pty) Ltd, a Rynat Trading Ltd subsidiary, in 2020. The second application was launched as a sister application, expanding its market access and other services to more than 170 countries worldwide.

The brand is headquartered in South Africa, while its primary research and development office is based in Limassol, Cyprus. In addition to legal entities registered in Malaysia, China, and Cyprus supporting its research and development, XTrend is regulated by the CySEC authority in the European Union and is authorized by the Financial Sector Conduct Authority (FSCA) in South Africa. The XTrend Forex Trading App is available in English, Italian, Portuguese, French, German, and Spanish.

Technological advancements have made it easier for people to make money through online channels. Even those with zero knowledge of Forex trading can earn profits using the right software with expert advice. In early 2019, XTrend introduced its 'Social Trading feature designed to assist new and established traders. With the help of this interactive feature, traders can also follow the shared trading signals of fellow traders.

Knowing that new traders are often skeptical of investing and losing large sums of money, XTrend offers an initial deposit of $50, exempt from any deposit fee. Along with that, the application also offers a 'Test Our App Coupon' of $200 to enable users to experiment with trading at zero risks. Like XTrend, its sister application XTrend Speed provides a minimum deposit amount of $5 with no deposit fee. Both applications function through similar principles and focus on facilitating their users.

XTrend and XTrend Speed undergo frequent updates to facilitate customers with new features. For instance, in January 2021, XTrend Speed added a desktop version. In November 2020, both brands boasted a total of 158,000,000 global users. The launch of these cutting-edge applications has made the future of Forex trading brighter than ever, and their efforts in this regard have not gone unnoticed. At AtoZ Markets Forex Awards 2020, XTrend and XTrend Speed were awarded the 'Best Mobile Broker of the Year.' The brand has certainly opened up a whole new avenue of opportunities in the trading sector.