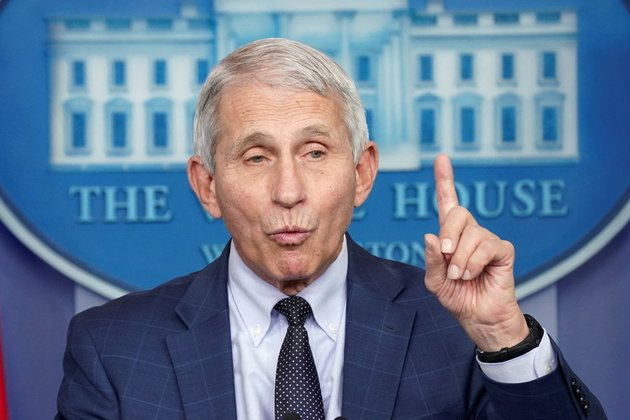 Even as President Joe Biden's administration has banned travel from eight African nations because of the Omicron variant of Covid-19, White House medical adviser Anthony Fauci has apparently downplayed the new strain's virulence.

"Though it's too early to really make any definitive statements about it thus far, it does not look like there's a great degree of severity to it," Fauci said on Sunday in a CNN interview. He added that more review is needed to confirm that Omicron causes less illness than other variants, such as Delta, "but thus far, the signals are a bit encouraging."

Fauci's comments came as the Biden administration reported that Omicron had spread to 16 US states. The new variant's many mutations suggest that it might not be effectively treated with some Covid-19 therapeutics and that it could evade the immunity provided by current vaccines, Centers for Disease Control and Prevention (CDC) director Dr Rochelle Walensky said on Sunday in an ABC News interview.

Despite the concerns over jab efficacy, Fauci said getting more Americans to take vaccine booster shots will be "really critical in addressing whether or not we're going to be able to handle this." As with Delta, boosters will elevate immunity levels to help prevent infections, or at least reduce the severity of illnesses caused by the variant, he said.

"The vaccines that we are distributing now in the United States and throughout the world are directed against the original, ancestral or Wuhan strain," Fauci told CNN host Jake Tapper.

Biden, who suggested last year that then-President Donald Trump was xenophobic for suspending travel to the US from some countries amid the pandemic, banned visitors from South Africa and seven other African nations on November 26.

Tapper noted that the US hadn't banned travel from the dozens of other nations where Omicron cases have been confirmed and that UN chief Antonio Guterres referred to restrictions targeting southern African countries as "travel apartheid." Fauci replied that too little was known about Omicron at the time the ban was imposed.

"When the ban was put on, it was put to give us time to figure out just what is going on," Fauci said. The decision is being re-evaluated as more data become available, he added, so the ban may be lifted in a "reasonable period of time. I mean, we all feel very badly about the hardship that might have put upon not only South Africa, but the other African countries."

Although South Africa's Omicron cases quadrupled in recent days, President Cyril Ramaphosa reportedly said on Sunday that Covid-19 hospitalizations aren't increasing at an alarming rate. Dr Angelique Coetzee, chairwoman of the South African Medical Association, said that if Omicron turns out to be a fast-spreading variant that causes mostly mild symptoms, it will be a "useful step on the road to herd immunity." She likened international reaction to the variant, including travel restrictions, to "a storm in a teacup." 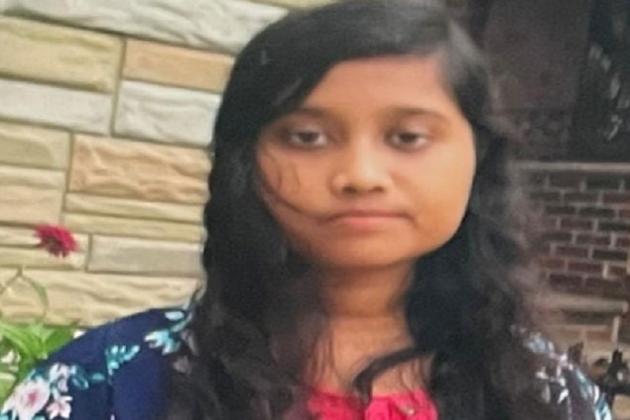