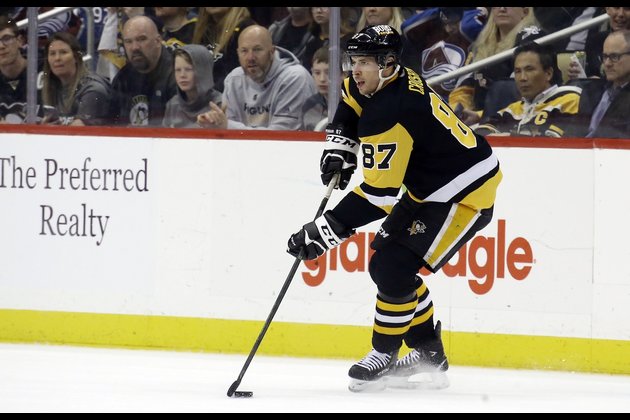 Pittsburgh Penguins captain and leading scorer Sidney Crosby is one of three Pittsburgh players who will miss Thursday's game against the Rangers at New York because of illness.

Also out because of illness are defenseman John Marino and forward Radim Zohorna.

According to the Penguins, the illnesses are not related to COVID-19.

Marino is in his third NHL season, all with Pittsburgh. He has 24 points (one goal, 23 assists) in 71 games.

Zohorna, in his second season, has chipped in two goals and four assists in 17 games.

SEATTLE, Washington: Amazon.com's cloud services division, Amazon Web Services (AWS), has announced that it will expand its data centers in ...

NEW YORK, New York - U.S. stocks crumbled on Wednesday as the extended rally on Wall Street came to an ...

As yearly output declines, experts say US manufacturing in recession

WASHINGTON D.C.: Based on a range of measurements, US manufacturing could have entered a recession in the fourth quarter of ... 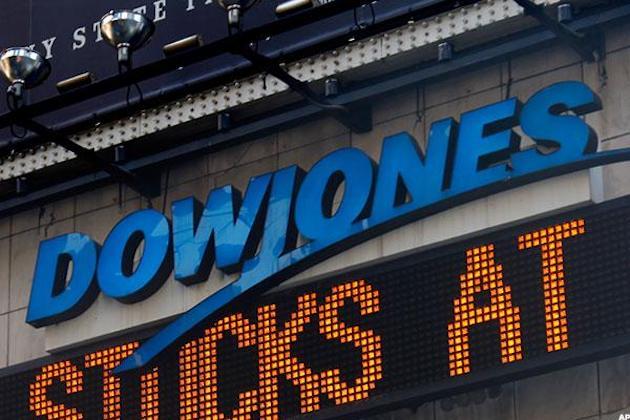 NEW YORK, New York - Stocks in the United States were mixed on Tuesday after an interesting day which saw ...

US moving towards offering annual Covid vaccines to most Americans

WASHINGTON D.C.: As part of its efforts to simplify the national COVID-19 vaccine strategy, the US Food and Drug Administration ...

WASHINGTON D.C.: US authorities said this week that a surge in Cubans and Nicaraguans arriving at the US border with ...

As yearly output declines, experts say US manufacturing in recession

WASHINGTON D.C.: Based on a range of measurements, US manufacturing could have entered a recession in the fourth quarter of ...