Why the Russian BABUSHKA is a phenomenon 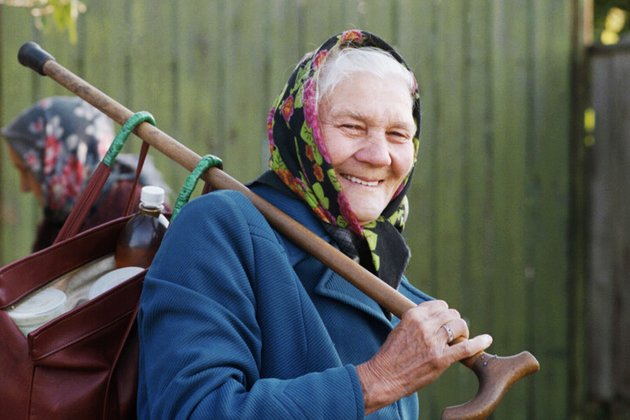 These cute old ladies will love you, overfeed you and take enormous care of you... But they also could kick your butt!

The word 'babushka' itself melts the heart of a very gloomy Russian. Babushka is something that symbolizes love and tenderness, that always takes care of you, whatever age you are. But, at the same time, a Russian babushka... can be a badass! Let's explore this very Russian phenomenon, shall we?

What is a babushka? 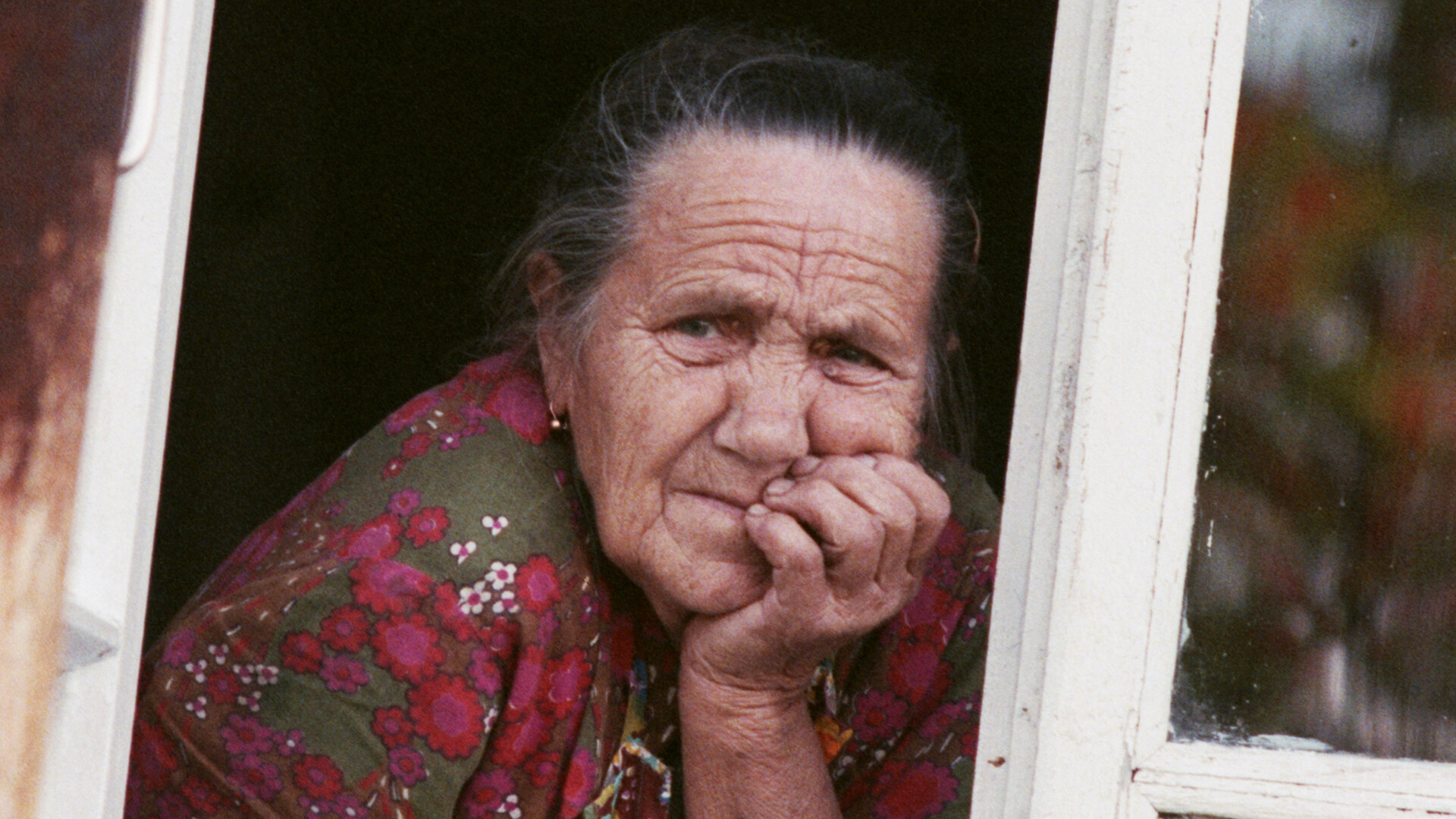 The Russian word 'babushka' literally translates as grandma (or granny). 'Babushka' has origins in the word 'baba', which, in Russian, historically meant a peasant woman (and now is considered a very rude word to call a woman). The official definition of grandmother used to be 'babka', but now it's also considered a bad word, while the diminutive 'babushka' has become a more common notion.

Russians have a hundred ways to make the tender word 'babushka' even more cute: 'babulya', 'babusya', 'babusenka' and so on. 'Babushka' in a wider meaning is an old lady, a synonym for 'starushka'. If you see a very old lady on the street, you may try (dare) to call her 'babushka'. 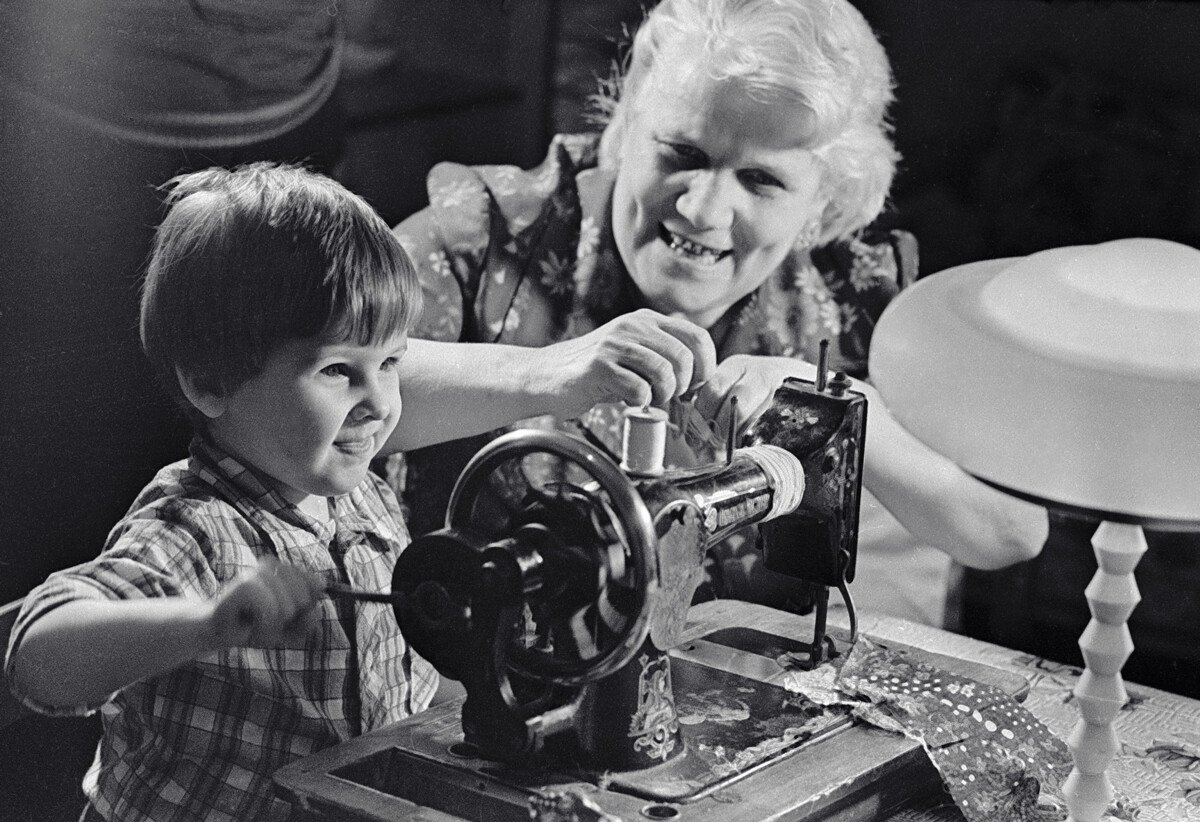 Sometimes, people mistakenly call a head scarf that a Russian babushka wears 'babushka'. But the 'babushka head scarf' is just an attribution and it would be more correct to say 'babushka's headscarf' or 'head scarf babushka-style'. 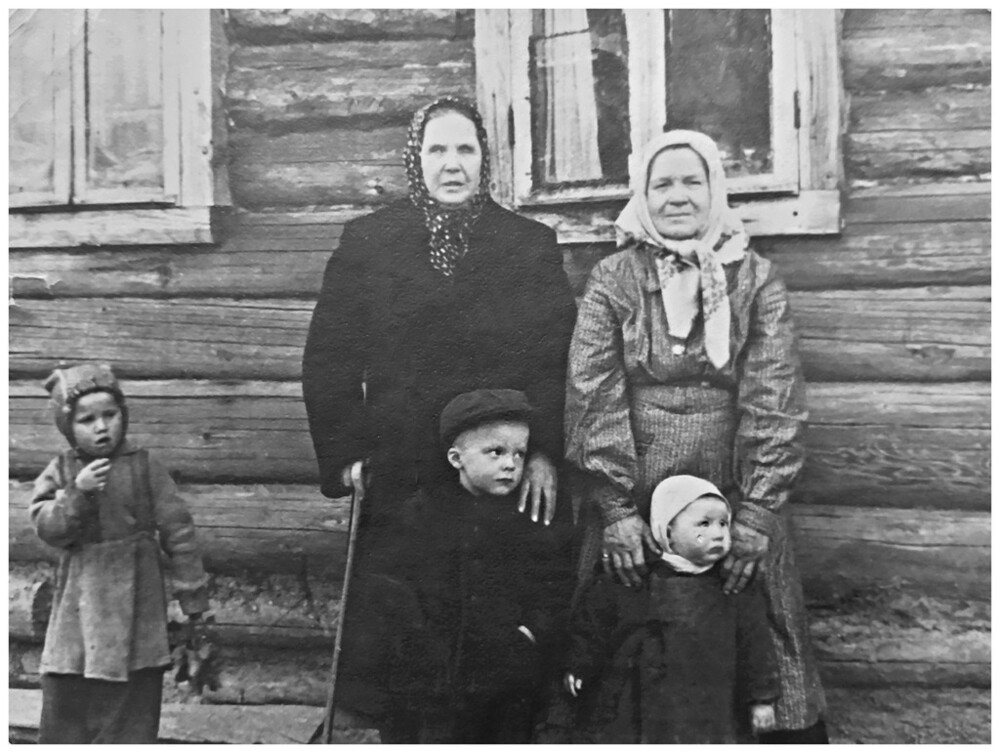 By the way, Queen Elizabeth II also likes this 'babushka-style' outfit. But, she adds a fancy knot with a bow. 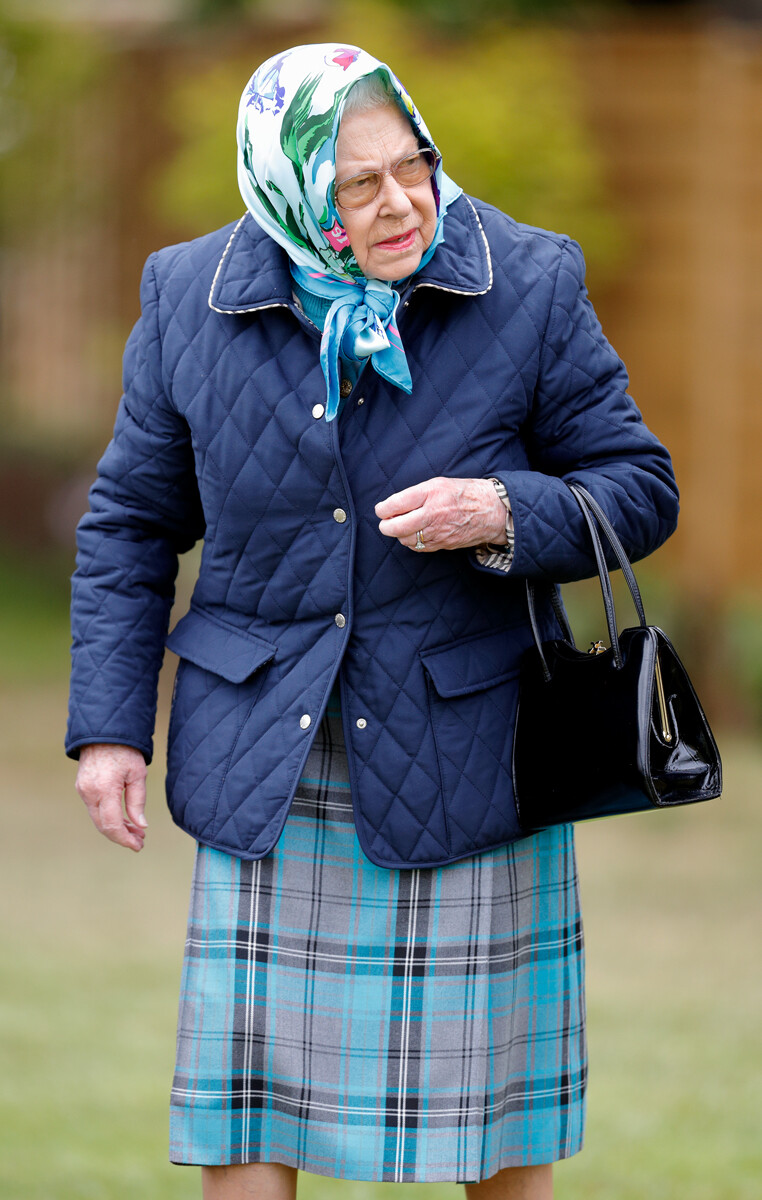 Sometimes, a nice 'babushka' in a headscarf can be called with an idiom: божий одуванчик (bozhy oduvanchik), which literally means "god's dandelion". This means she looks like she wouldn't hurt a fly.

It seems that no parent can love his kid as a true Russian babushka loves a grandchild. As if her whole life was a preparation for this highest destiny or even mission - to care for her childrens' offspring (and spoil them, as well).

A Russian babushka will terrorize a child with cuddles and kisses. She will buy anything (and especially sweets and toys that parents don't buy and don't allow). She will let a child walk as long as they want and will cover up all the mischief in front of the parents.

"When I was a kid, I used to spend the entire summer with my babushka in the country, while my parents were working," Alexander, 35, recalls. "Now, I just can't imagine how tough it was for an old lady to take care of the obnoxious little boy for three months in a row. But, she never complained and whatever I did and no matter how dusty and dirty I came home, she washed me and fed me with tasty pancakes." Now, being a grown up man with his own family, Alexander still visits his babushka for her pancakes. 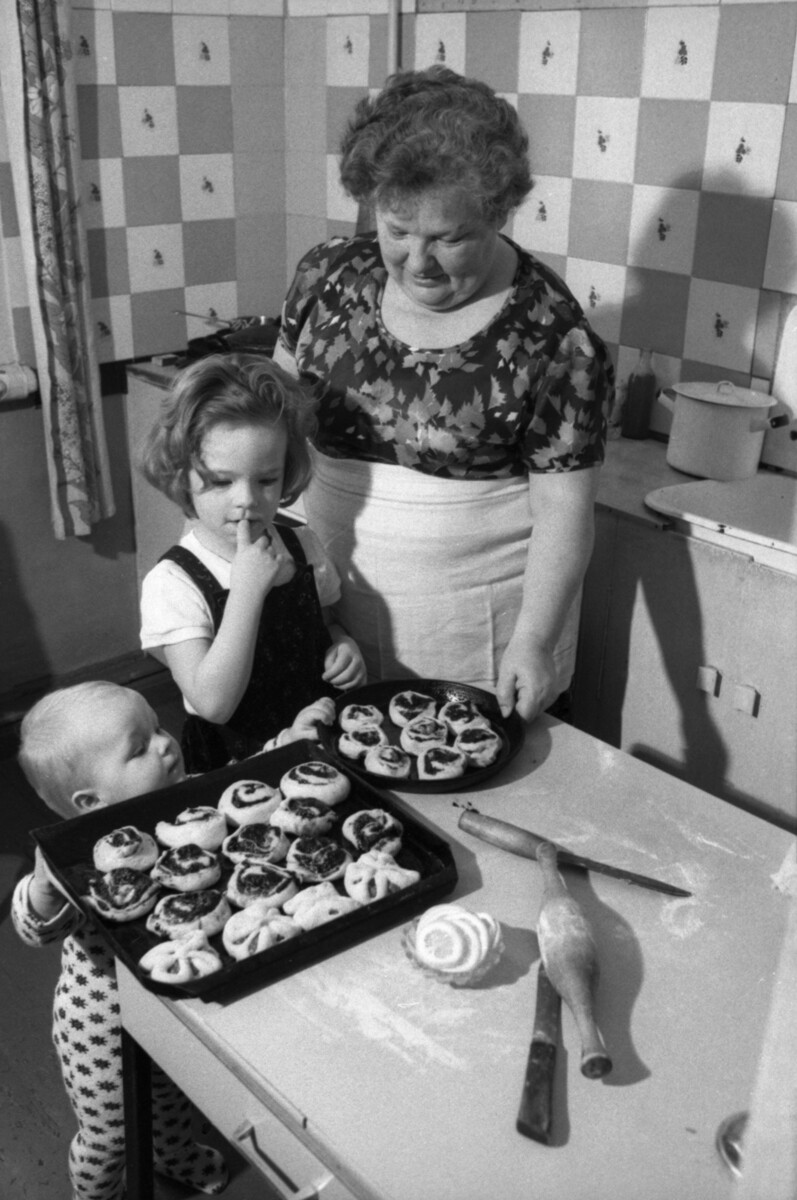 Food is another thing a babushka shows her love with. She would always ask a kid what to cook and even if she cooked the whole day long and the kid didn't end up eating it, she was always ready to do another meal. A babushka usually is a master of anything, be it borsch, pancakes or some complicated pies. Moreover, having grown up in the Soviet tough times, she can make a perfect dinner from any leftovers or anything she finds in the fridge.

And a babushka would make sure that a kid ate properly...

"On New Year's, I visited my friend in Moscow and we went for dinner to his Babushka's apartment. I swear, if we'd been in a little hut in the woods, I would have been convinced someone was fattening me up for the roasting pit," American writer Benjamin Davis says of his experience. "Russian salads, bread, butter on bread, caviar on bread, meat on bread, meat on meat, cheese on meat on bread. I was dining on a magic plate that never emptied." 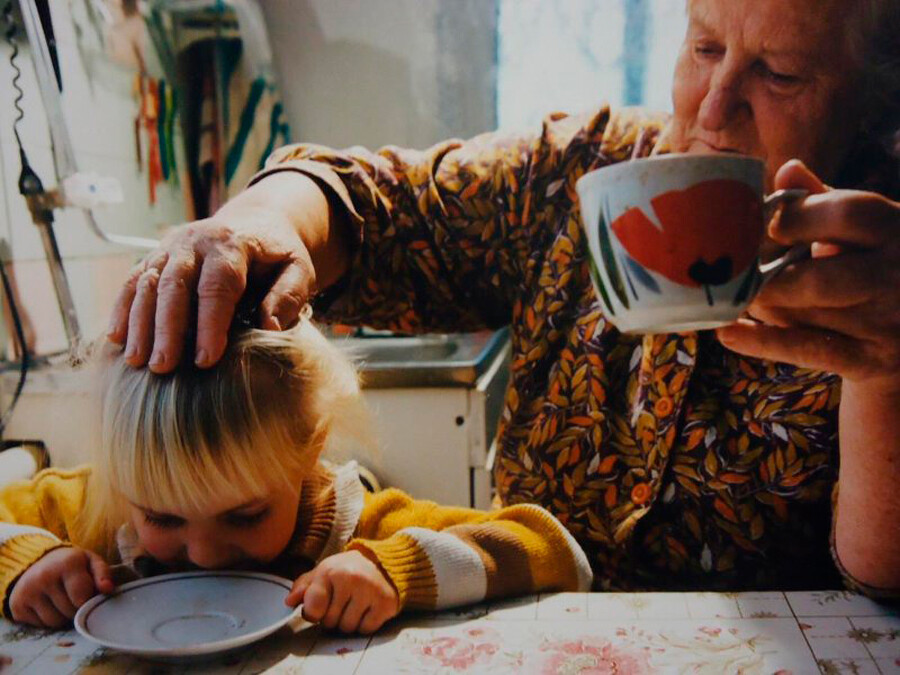 And when you finally roll away from babushka's house she will definitely pack some meals with you, including huge jars with pickles or jams.

Modern babushkas look different. They don't wear head scarfs, they usually work, are active and want to be friends with their grandchildren, sharing all the secrets and having trusting relationships. Food abuse is usually now swapped with giving some extra pocket money.

Babushka is not always about sweetness! 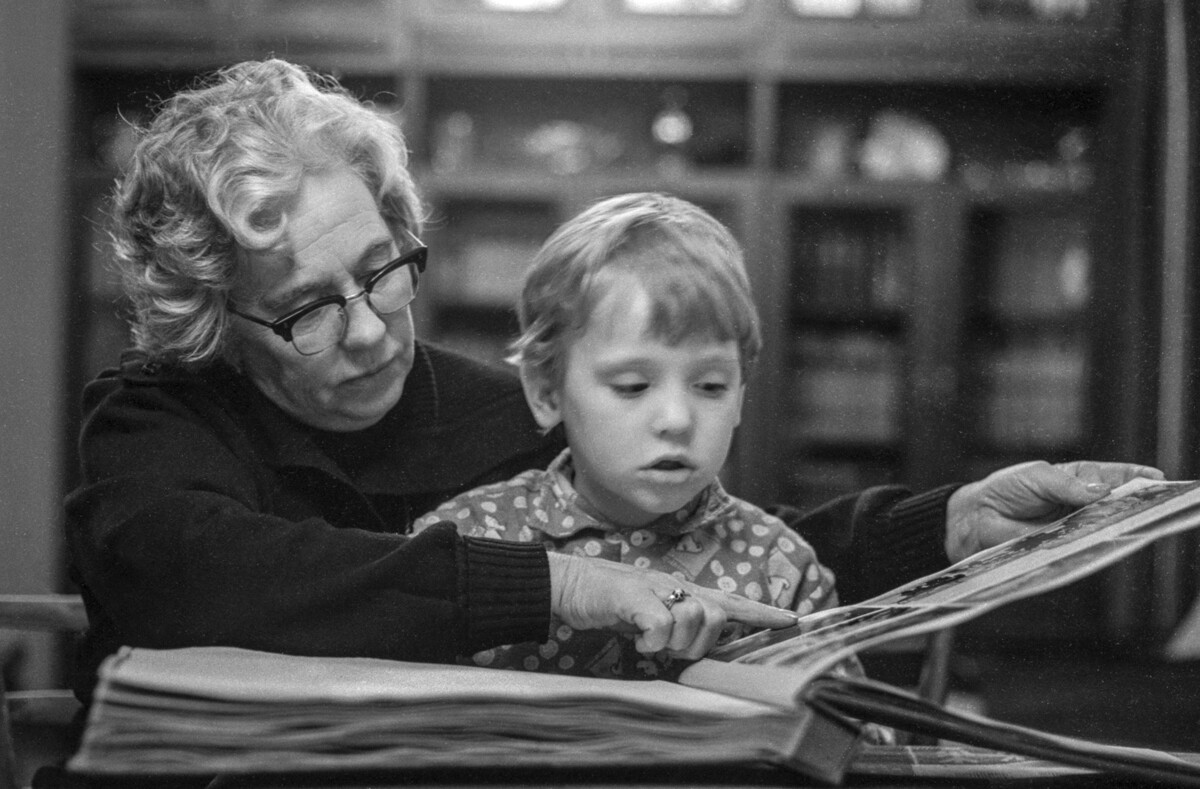 After all the nice words that we dedicated to babushkas, it's finally time to reveal the cards. A babushka can also be extremely different. Seriously, there are some babushkas that should be called 'ugly babka'!

Benjamin Davis once had an extremely different experience with a random old lady on the street that, according to him, looked brutal. "She could kick the ever-loving sh*t out of me if she wanted to." Such a "lady" you don't want to help crossing the street.

Such babushkas are always first in any line (pushing everyone aside with elbows and shopping bags with wheels). Such babushkas usually sit near their house or building and watch people going in and out... and she will never hesitate making a toxic comment on your appearance. A young fancy dressed girl could easily be called a 'prostitute' by such a babushka. While all the young boys who went out or partied automatically turned into 'drug addicts'. These are the most popular definitions a babushka can give youth - and there are plenty of memes online devoted to it, too. 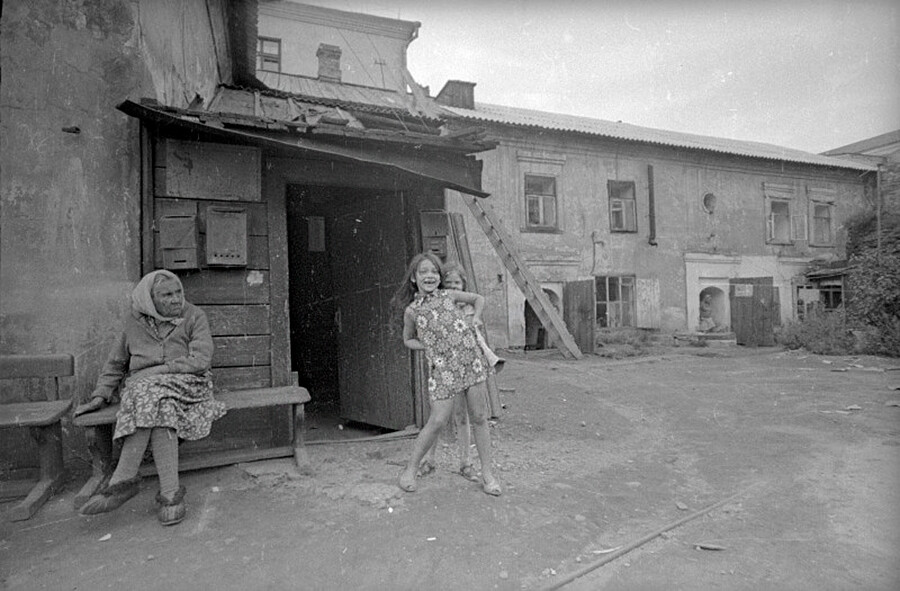 "Babushkas (grandmas) are what makes the Motherland tick. They control the entrances to the apartment blocks providing free of charge surveillance. Don't run afoul of a babushka's law. You have been warned!" a user on Quora says. Fair enough and nothing to add here!

You may remember a comedy starring Sylvester Stallone called 'Stop! Or My Mom Will Shoot?' (1989). Well, the mother portrayed in it could well be a badass side of a Russian babushka.

Everyone talks about Russian babushkas. But what about her husband, the grandfather or rather, 'dedushka'? Throughout the brutal history of the 20th century, many men died during several wars and purges. Soviet babushkas sometimes had to raise their grandchildren alone and it was a normal practice for parents to give away their kids to grandparents, not only for holidays, but just for living while they were working hard. 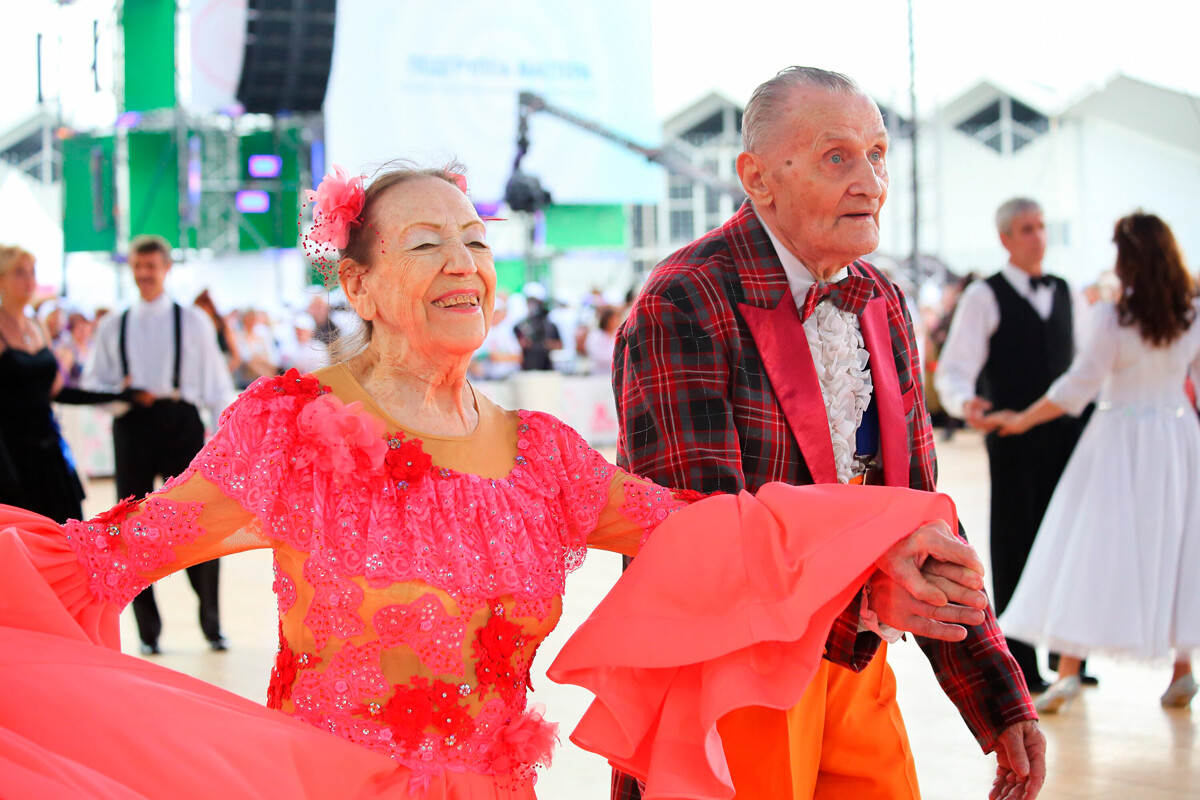 Moreover, in 2021, the average male life expectancy in Russia is around 65, while, for women, it's closer to 74 (and these numbers have been more or less the same since the 1990s). So, it's a very common thing that a babushka ends up living alone for several years and the only thing she cares about is her grandchildren. And, sometimes, these mothers become toxic towards her own kids, constantly asking WHEN they finally will give birth and grant her grandchildren. "Do you want me to die without seeing my grandchildren?" They love to act as drama queens. 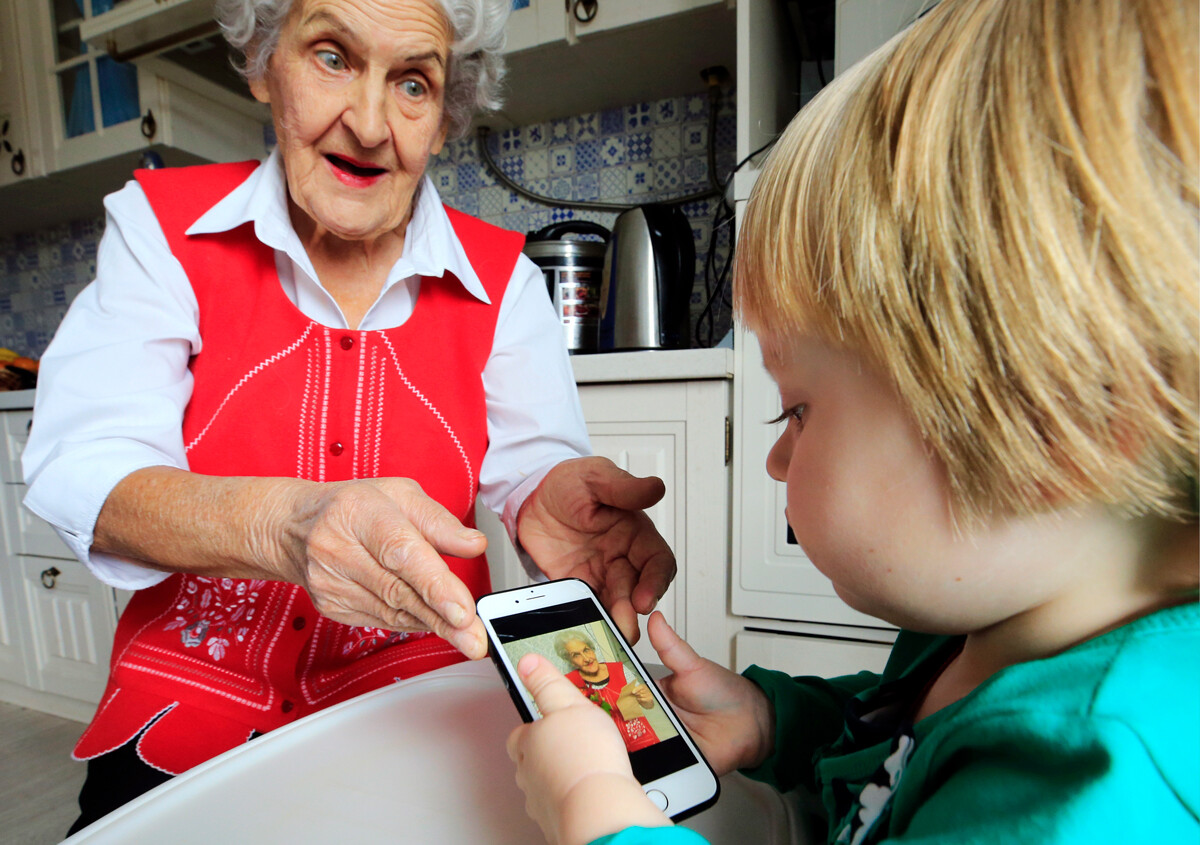 However, a dedushka is also a hero of anecdotes. Usually, he is annoyed by "those loud kids" (and by the level of care that his wife usually gives them). Most Russian people would recall that a dedushka used to smoke (and maybe drink), mostly kept silent, went fishing or picking mushrooms and trying not to lose his cool. But that's another story!

Our website and social media accounts are under threat of being restricted or banned, due to the current circumstances. So, to keep up with our latest content, simply do the following: