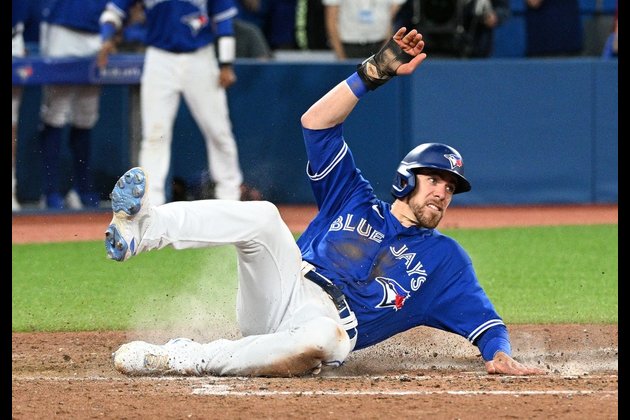 The Philadelphia Phillies claimed outfielder Bradley Zimmer off waivers from the Toronto Blue Jays on Thursday.

To make room on the roster, the team transferred star Bryce Harper to the 60-day injured list and placed fellow outfielder Brandon Marsh on the 10-day IL.

Zimmer, 29, batted .105 with two homers and three RBIs in 77 games before being designated for assignment by Toronto on Monday.

Harper, 29, has been out since breaking his left thumb on June 25. The two-time National League MVP began taking live batting practice Tuesday and is targeting an early September return.

Marsh, 24, has a sprained left ankle. He has batted .250 with two RBIs in 12 games with Philadelphia since being acquired in an Aug. 2 trade with the Los Angeles Angels.

Philadelphia (65-52) was idle Thursday and will resume its NL wild-card chase with a four-game series at home this weekend against the division-leading New York Mets. 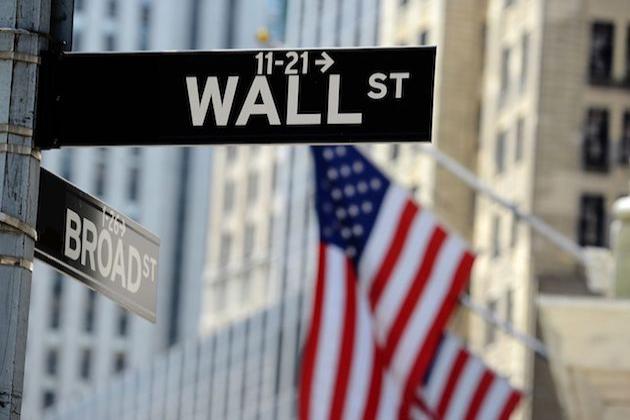 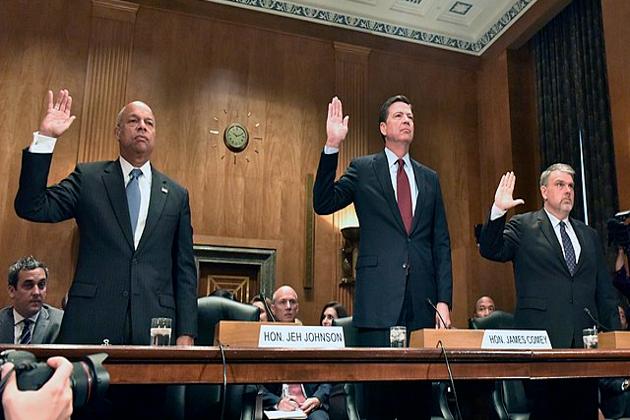 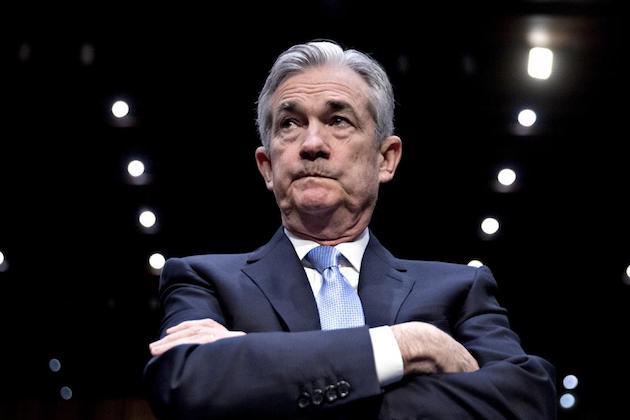 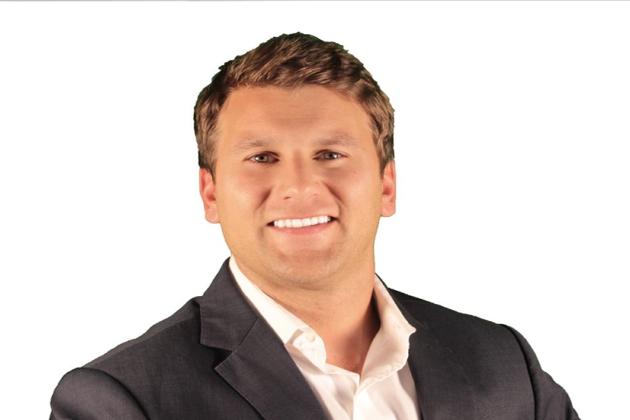 WASHINGTON D.C.: According to an early estimate released by the National Highway Traffic Safety Administration (NHTSA), in the first half ...

SEOUL, South Korea: A U.S. aircraft carrier, the USS Ronald Reagan, will visit South Korea for the first time in ...