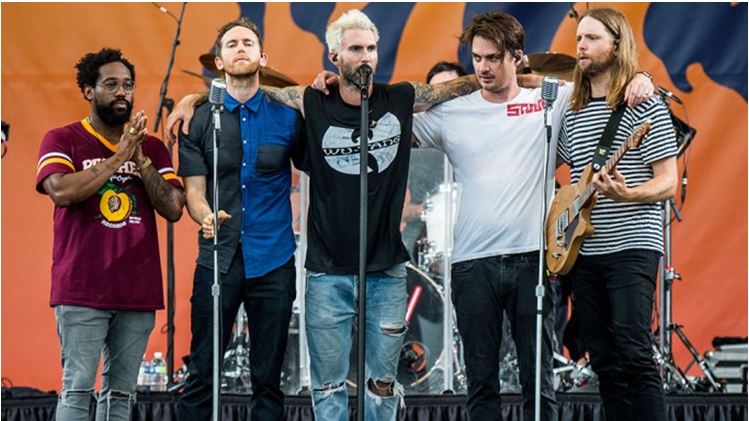 Maroon 5 has just announced the finer details of their upcoming tour in 2023, including festival headline performances across the United Kingdom and Europe.

The band first came together in 1994, while in high school, to form a group called Kara's Flowers. The original members were Levine, Madden, Carmichael and their drummer, Dusick. The group name was inspired by all of them having a crush on the same girl called Kara. Between 1994 to 2005, Ryan Dusick had to leave due to injuries he sustained on their tour, and was replaced by Flynn. 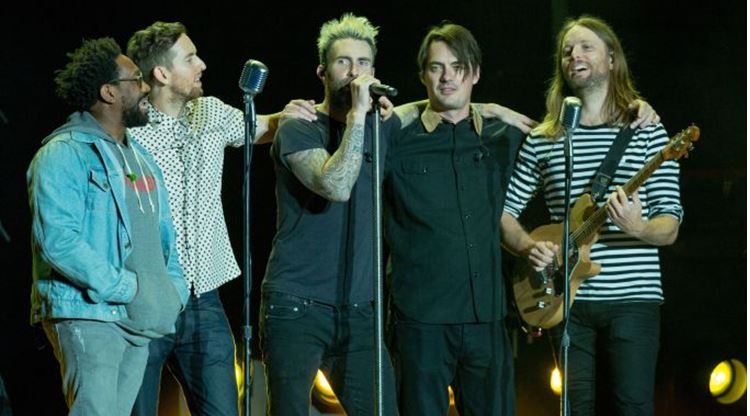 The band, officially formed as Maroon 5 in 2001 in Los Angeles, released their debut single, 'Harder to Breathe', in 2002, which today remains timeless. Since then, they have released numerous singles that are appreciated worldwide.

Their best-selling album 'Songs about Jane', released in 2002, sold over ten million copies and was rated No. 6 on the Billboard 200 hits. They have nine tours so far and thirteen of their songs stand as Top 20 in the UK. The tracks were inspired by Levine's failed relationship with a 'Jane'.

In 2004, during the World Music Awards, Maroon 5 won the World's Best New Group. Their second album, 'It Won't Be Soon Before Long' was then released in May 2007, and peaked at No. 1 on the US Billboard 200 chart. The lead single 'Makes Me Wonder' became the band's first single to reach the No. 1 on the Billboard Hot 100. Among their many achievements was performing at halftime at the 53rd Super Bowl show in February 2019.

The award-winning band's seventh studio album, JORDI, was released in 2021. The album includes the hit singles Nobody's Love,' 'Memories,' and 'Beautiful Mistakes'. The single, 'Beautiful Mistakes', which came out in March 2021, features the famous rapper Megan Thee Stallion. It received the most airplay and reached the top 20 of the Billboard Hot 100, Top 40, and adult contemporary charts.

The 'Memories' music video, released through 222 and Interscope Records, pays tribute to their late manager, Jordan Feldstein, who died from a pulmonary embolism in December 2017. 'One More Night' sold over four million copies worldwide and stayed at No.1 on the Billboard 100 for nine weeks, making it Maroon 5's biggest hit.

These tracks have amassed over 700 million views on YouTube and have broken the record for one billion plays on Spotify. 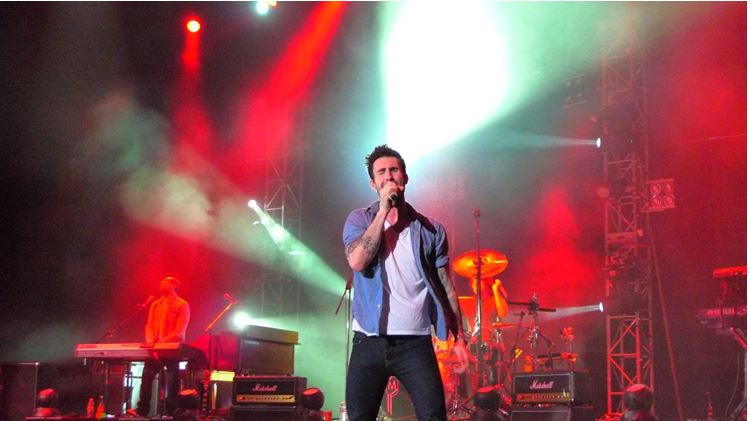 Fans of the band Maroon 5 have reason to rejoice. The news of their tour came right after they confirmed their new Las Vegas residency at Dolby Live at Park MGM, a venue with a capacity for 5,200 seats. The show will include an environment built to offer patrons an intimate concert experience.

The tour, organized as part of the band's most recent studio album 'JORDI', kicks off in June and includes dates at European festivals - such as Prague Rocks in the Czech Republic, Denmark's Tinderbox Festival, and France's Main Square Festival, amongst others.

Their tour kicks off at the Passeio Maritimo De Alges in Lisbon. It continues to Spain, the Czech Republic, Denmark, the Netherlands, Germany, and France before ending on July 04 in the United Kingdom.

Check out the schedule below for more information on the Maroon 5 2023 world tour:

Grab your ticket to see Maroon 5 live in action now!

NEW YORK CITY, New York: The Wall Street Journal reported this week that the US Federal Trade Commission is preparing ... 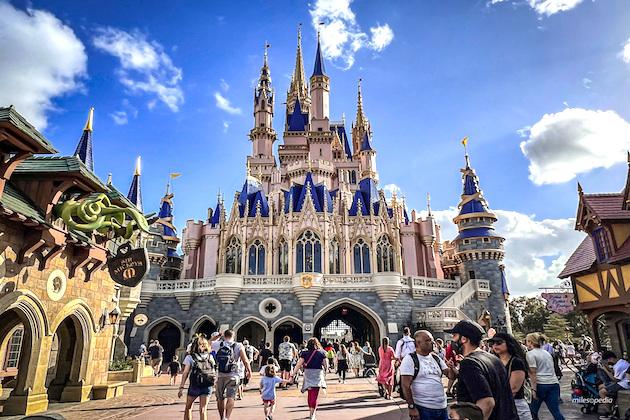 AUSTIN Texas: The Federal Aviation Administration and the US National Transportation Safety Board said they are both investigating an aborted ...

WASHINGTON DC, USA - The United States and its allies have imposed new sanctions on Myanmar's military rulers as the ...

Honda sends out 'Do Not Drive' warning for 8,200 US vehicles

TORRANCE, California: Due to un-repaired Takata air bag inflators that can explode and unleash potentially deadly metal shrapnel inside vehicles, ...

EAST PALESTINE, Ohio: After a freight train carrying hazardous chemicals derailed in Ohio near the Pennsylvania state line on February ...

CAPE CANAVERAL, Florida: In a tweet this weekend, Elon Musk said that SpaceX may attempt a Starship rocket system launch ...

US weighs ending protection of bears at Yellowstone, Glacier Park

WASHINGTON D.C.: The Biden administration has indicated that it could end federal protection for grizzly bears in the northern Rocky ...